This is a sponsored post written by me on behalf of Balmex. All opinions are 100% mine. 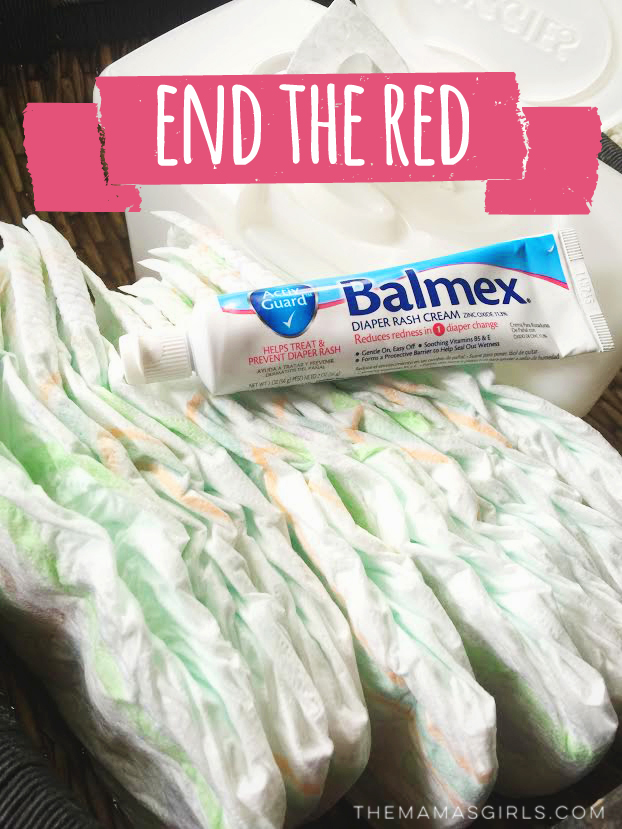 Last week we bought four sheep. With school ending and summer boredom about to set in, we thought it would be a good summer activity for the boys to have a project. It has already worked wonders. This morning after breakfast, three of the boys were crying/whining about something. Red faces and all! As a mom, sometimes you have to get creative about how you deal with the red-faced children. Distraction was the name of the game today. I said ‘let’s go feed the sheep”. All three stopped the crying and the older boys went to grab their mud boots. The one year old was excited at the word “sheep”. Red faces gone, smiles back. Success! 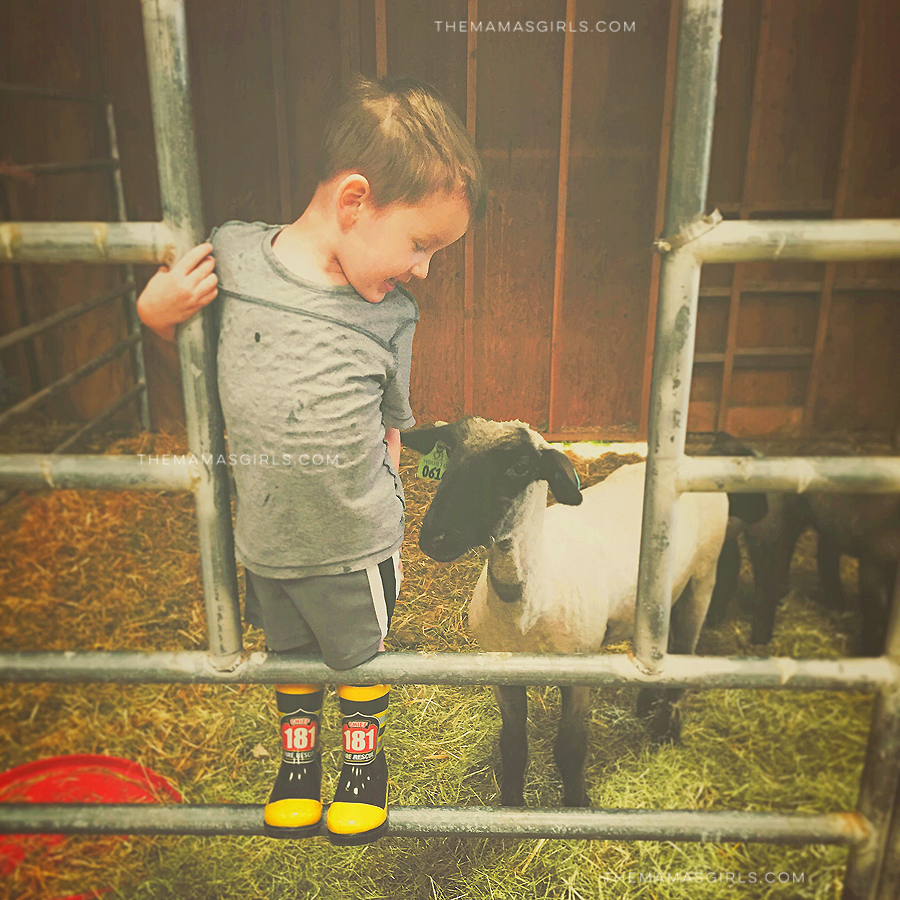 Speaking of ending the red, Balmex sent me some diaper rash cream to try out. My youngest is one and starting to get diaper rashes a lot more with all of the solid food that he is eating. Balmex is proven to reduce the red within one diaper change! Balmex with ActivGuard means that it neutralizes irritants found in dirty diapers. What parent doesn’t love that! I also love that it is thick and stays put. It goes on smooth and wipes off when I need it to. It has been awesome to prevent and fight diaper rash. 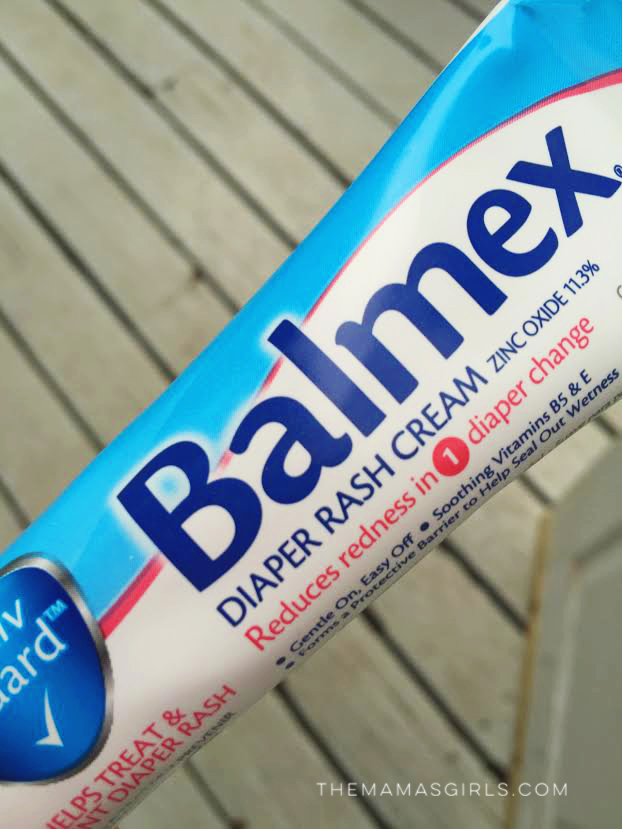