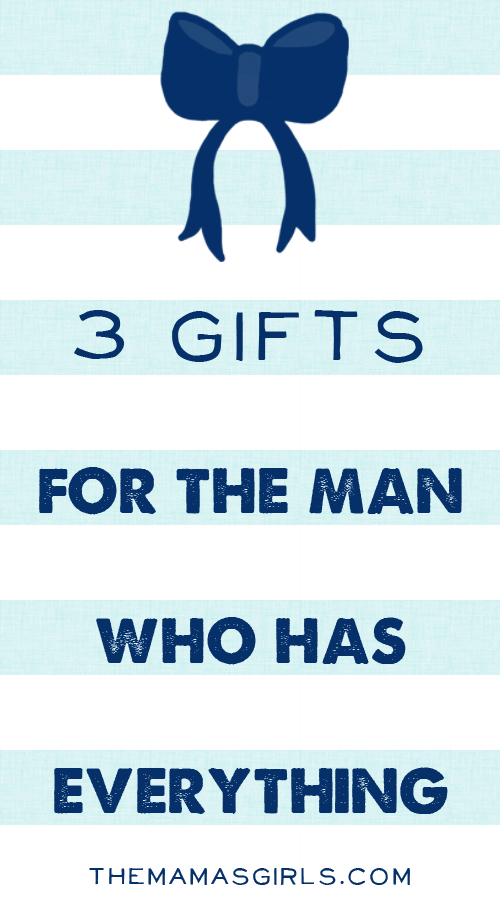 When it comes to holidays, I think that Dads and Husbands are the hardest people to shop for because it seems that they already have everything, and if they really wanted it, they would just go buy it. Here are three suggestions for Valentines Day, Father’s Day, Christmas, Birthdays etc. I think we can help each other out by sharing what we have given as gifts to stir up creativity.

One of the best gifts that I gave my husband was a vintage shave kit. I got it from a man named Larry that refurbishes them. He owns a online store called Whipped Dog. He  sells new straight razors of coarse, but my favorite is the ones he collects that are  somewhat vintage looking and sold sight unseen. Its like a grab bag, who doesn’t like surprises? He makes them new again and ready to use. You just cant beat his prices either. My husband really got into it and I could tell he felt like a manly man when he would shave with it. It reminds me of how my grandpa did it and it brings back a strange nostalgia for me while watching him shave. I actually  just got one for myself to use  when cutting mens hair!

It was a VERY successful Fathers Day Gift. 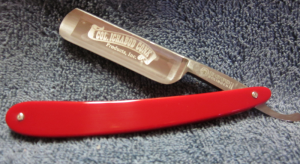 All you need is a Razor from Whipped Dog, a Brush and Soap Kit and one of his Sharpening Kits.

I know what you are thinking, and of course I thought it too. This flyswatter gun was ridiculous. But, you should have seen my husband when he got it. Or even better, when I showed him where his first fly to kill was. I didn’t know my husband when back he was 11, but I do now.

The last gift that I have given my husband that was a great success, is a Portable Record Player

. Now when I peruse the thrift stores, he doesnt have to sit waiting for me, he just looks through the albums. We have found some classics! 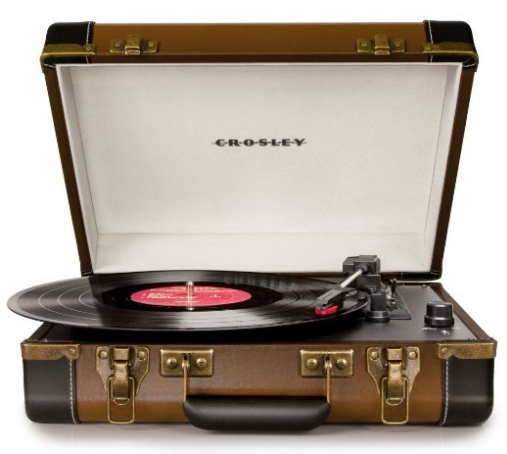