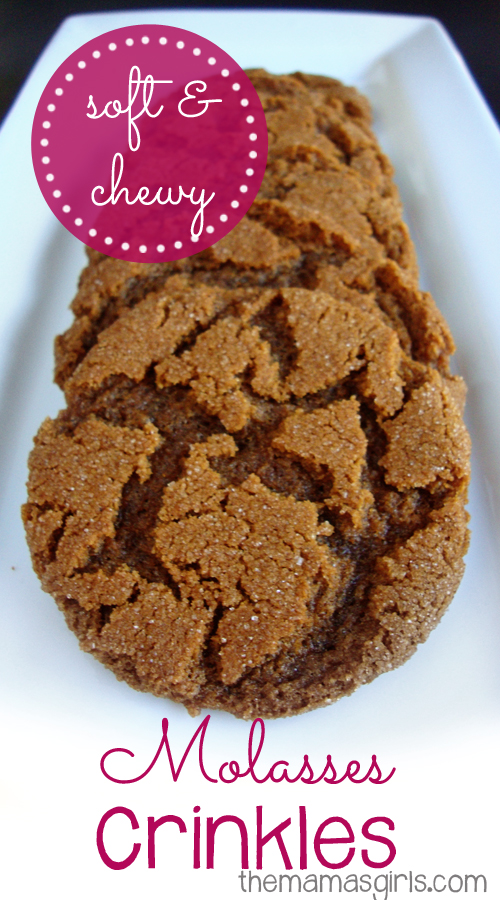 This is the perfect holiday cookie! There’s something about ginger, cloves and cinnamon that makes me think it’s Christmas!  Just the aroma of these baking in the oven brings back lots of happy holiday memories!

Do you ever eat a delicious holiday treat and wonder to yourself “why don’t I make this all year round?”  (I say that about pumpkin pie every Thanksgiving!)  You will love these and maybe they will become a holiday tradition for you!

Home-baked cookies make a nice neighbor gift too (or even homemade cookie dough is a great neighbor gift!)  Years ago, at Christmastime, our brother and sister-in-law gave us some homemade frozen cookie dough with baking instructions attached on a cute tag. I thought it was a clever idea. We were given so many holiday treats that we could hardly eat them all before they became stale!  We put away the frozen dough for later.  (Then, later on, we were able to make the freshly baked cookies!)

Make the Cinnamon Sugar by stirring together:

With an electric mixer, cream together the sugar and shortening.  Add egg and beat until light and fluffy.  Add the molasses and mix until combined.

In a separate bowl, combine flour, baking soda, cinnamon, ginger, cloves and salt.  Stir together. Mix the dry ingredients into the creamed mixture. 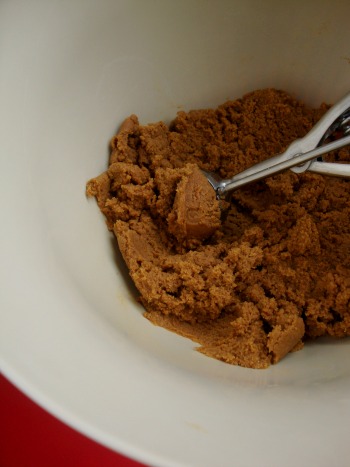 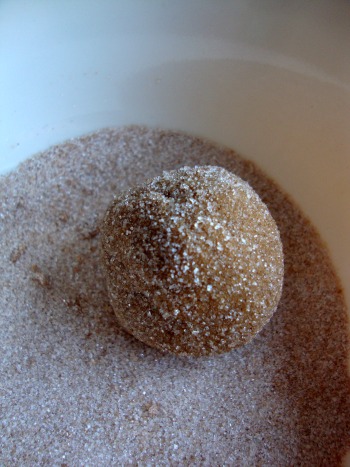 After the dough has chilled, roll the chilled dough into 1” balls and then roll the balls in cinnamon sugar. Place the balls of dough onto an ungreased parchment lined baking sheet 2” apart (they will spread.)  Bake at 375° for  8 – 10 minutes.  Do not allow the cookies to brown or they will become hard!  Allow the cookies to remain on the baking sheet for 2 minutes after removing from the oven.  Then transfer cookies from the baking sheet with a metal spatula to a wire rack for cooling.