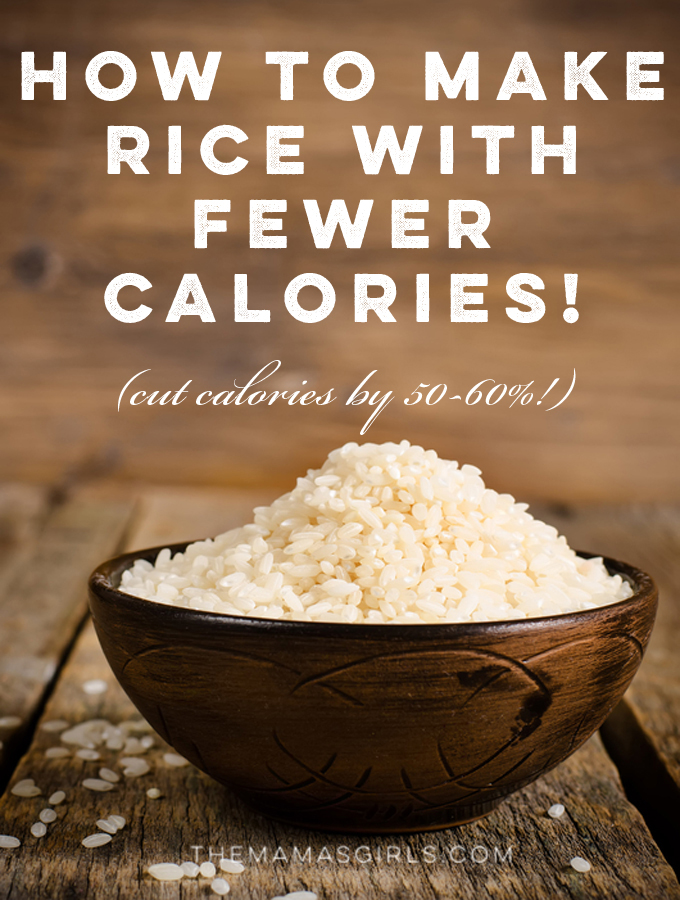 Rice, especially white rice, is known for being high in calories and carbs. In just 1 cup of loosely packed rice there is about 240 calories, and it contains 45 grams of carbohydrates. Have you ever wondered why shortly after you have eaten a good size serving of white rice you feel hungry just about an hour later? It is because white rice has a high glycemic index. Another way to put it is that white rice is a “fast carb.” That means it’s broken down into sugar pretty quickly. Studies show that eating a lot of white rice may contribute to insulin resistance and glucose spikes. The study also suggests that eating white rice five times a week can increase the risk of developing type 2 diabetes! Yikes!

What if there was a way to make white rice LOWER in calories and carbs?

My mom emailed me an article recently about how to make a lower-carb rice, entitled: “New Low-Calorie Rice Could Help Cut Rising Obesity Rates.”

Before I read the article, I thought that maybe it was going to be some special kind of rice substitute or an artificial “rice” that was chemically engineered with fewer carbs. But as I read on, I learned that it is just regular white rice that we buy in the regular grocery store. There is a different method to prepare the rice which might reduce the calories by 50-60%.

In this new cooking method, you simply add a teaspoon of coconut oil into boiling water.

“…rice contains two kinds of starch—one that is easily digestible, and one that’s resistant. Our bodies don’t have the enzymes needed to digest the resistant kind, which means it can’t break down that starch and transform it into the sugar that typically gets absorbed into the bloodstream. If you have extra sugar in your bloodstream, that gets turned into fat, which we know is no good. In other words, the scientists wanted to find a way to get the rice to have more resistant starch, rather than digestible ones, to avoid that extra sugar in the body.”

“This is where the coconut oil comes in. Adding it to the cooking process makes the starch granules resistant to the action of digestive enzymes, and then letting the rice cool for 12 hours pushes the process along. Translation: Same amount of rice, fewer calories into the body.”

This was a not-too-scientific, easy to understand explanation that I found on Womansday.com. ” 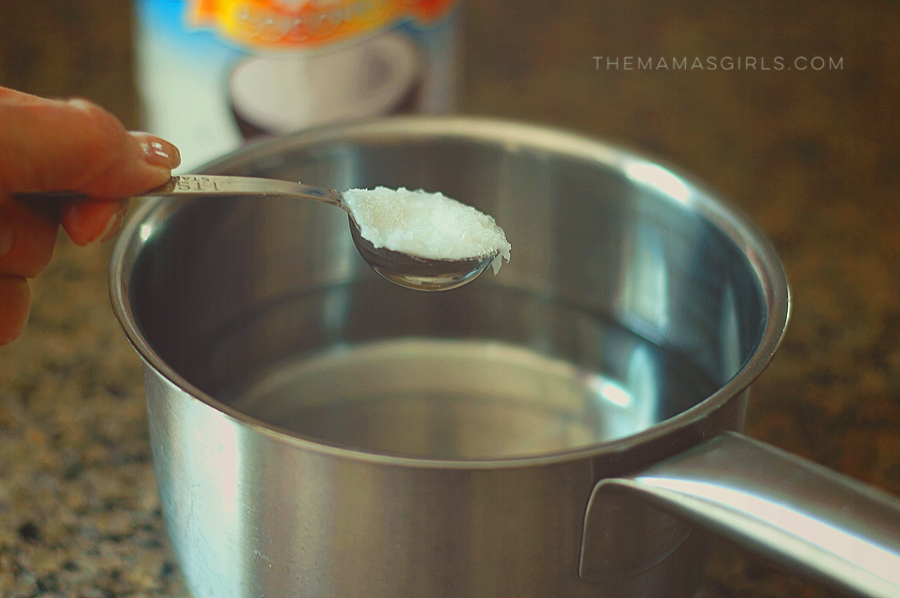 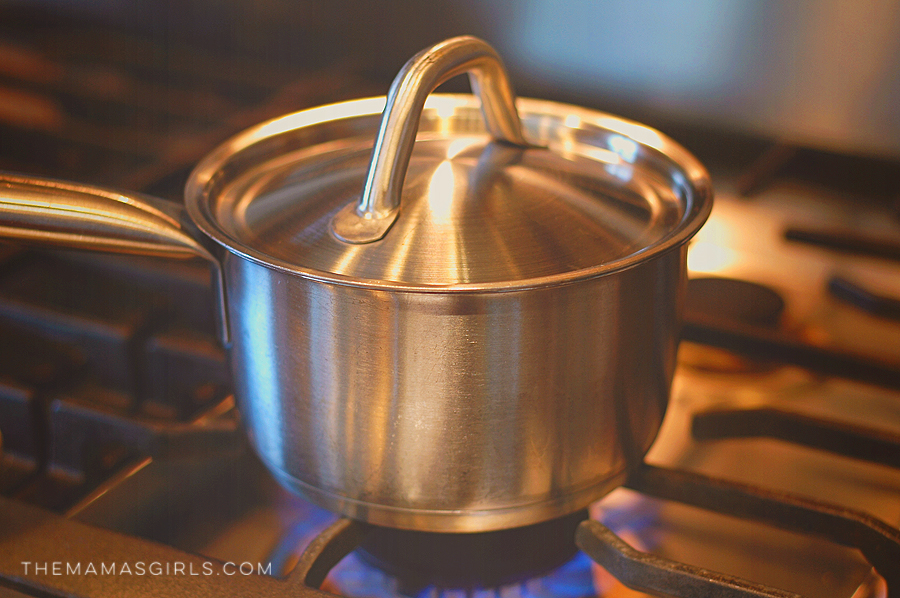 Note: You will have to add more water than you normally would than cooking it the old way.  (Since it will need to cook for a longer time, there has to be enough water so the pot won’t boil dry.) After it has cooked, allow it to cool and then refrigerate it for 12 hours (don’t skip this step, it’s part of the science!) 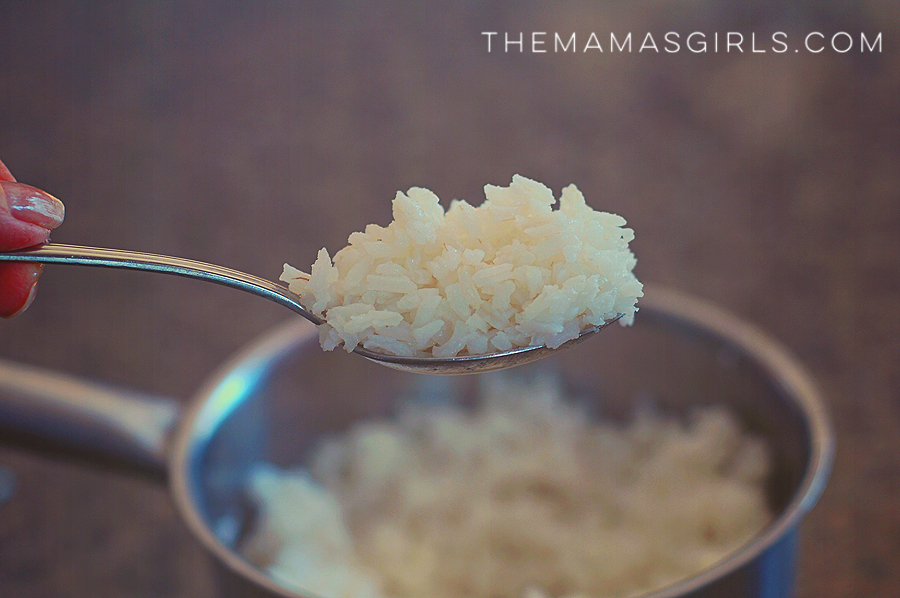 The rice can then be reheated to serve.

You can eat is as is, or use the cooked rice in dishes such as rice pilaf or Ham Fried Rice!

It’s just a small change, but if this can bring about a healthier result, it is certainly worth doing!

If you want a more detailed explanation, here is the article my mom emailed to me. See what you think!

(Now…if those really smart scientists could just figure out a way to remove the calories from Triple Chocolate Cake, we’ll be all set!)